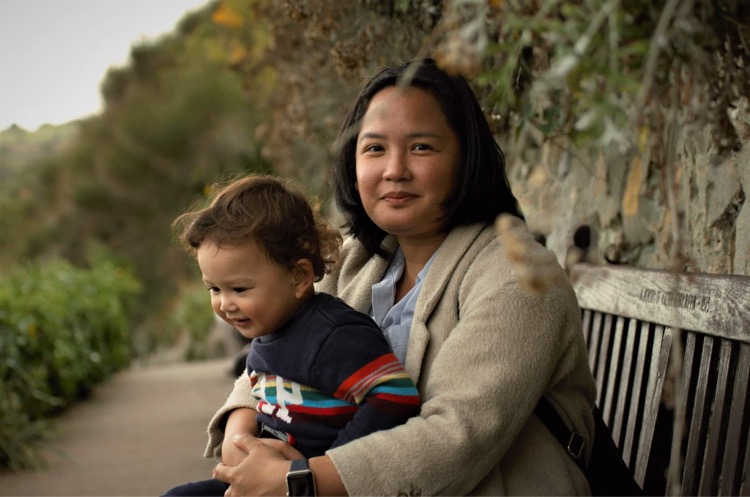 It’s a heated debate on whether to send your child to nursery under 2’s and up to 3’s. It’s also a rare occasion with a stay at home mum.

Let’s debunk the thought process of whether it’s beneficial.

I’ve been a stay at home mum for over two years and I am okay to send my kid to nursery. We sent him at first when he was over a year old, but the little bub wasn’t having any of it – nor was I. We were both not ready.

So what was different this time? My little one bless him had the tell-all signs of

There were several pieces of research sending your bub up to 2’s here from the Daily Mail. I picked the most relevant one.

How did I come about with the idea? It wasn’t easy and it needed some input from hubby, friends, and the internet. I was constantly asking questions.

Evaluate the goal consistently. It was changing during the process, but I always want to rethink what we are trying to achieve. It’s both being ready, and to reinforce self-development to my little one, as well as mine. Originally it was, to just have a few days rest and time to clean up when he was under 2.

Recently, I spoke to the nursery and they only have slots in the afternoon. I was adamant for a few minutes about it, as my bub naps in the afternoon. But I took a chance as they will offer a whole day session when it becomes available.

I’d like to gradually introduce the school environment before he turns 3 and some self-care time at work for me.

Have a meeting with the team. Once I decided to send him to nursery. I made the necessary queries and had a meeting with my hubby asking him when is the best time to have him at nursery.

Booking taster sessions and see how it goes. It’s the best time! As soon as the lockdown is lifted and nurseries will be re-opening, I wanted to be there before they create a shoutout on newsletters.

It all started when he was over one year old. We booked two day AM sessions for him. He was okay being there in between but it was usually a difficult moment during drop off and picking him up. So after over two months and he was still not relaxed with separation anxiety, including me, we stopped all the sessions. Then the pandemic started. Not the best circumstance.

Time. In time, once he learned basic skills like the concept of crossing the road, red and green, table manners, saying no, and has learned the basics in his own time – he was ready. Two months was ample time to try and implement a new system and evaluate.

Send job applications. I was excited and motivated that I sent 2-3 applications daily both freelancing and part-time offers. It was a good idea to start with it first as I was able to work out how much I’ll be earning and it was enough to pay the nursery fees. I originally wanted to return to work when he reaches 3, but I changed my mind. It was also a chance to sift through companies and add to my cover letter that I need the schedule first hand and coordinate with childcare.

Second attempt. Now, the second time around with the tell-all signs. We were both ready! It’s March and with close pending restrictions to be lifted soon. I called the nursery and took the first available slots. It may not be the desired schedule I wanted but the goal this time is he gets used to being at the nursery before he turns 3 and socialises with other children. He usually naps in the afternoon for 2 hours. But it has gradually come to a point that he would miss some naps. Perhaps he will be excited with the other kids and decides not to. Who knows? We will see soon enough.

As a stay at home mum, I wanted to maintain that balance that I still have some creative process. It came to a point that my little one wasn’t having any of my break time anymore. He easily gets annoyed when I start working on my desktop. To avoid the “what about me monologue”, being proactive, I it’s best to solve the situation.

One thing to remember, there’s never the best age to send your bub to nursery. It’s all about what needs to be done, and the readiness. It’s a hard task but once you see your kid after nursery happy and me in a good mood.

I’m Ana, a first-time mum who shares tech, parenting experiences and life hacks. I spend my time with my two boys hubby Mark and little boy Phillip. When my baby’s asleep I’m working on videos for Youtube. I post weekly videos on loads of different topics such as tech stuff, parenting, cooking, our daily routine, my fitness journey, interracial family life, hygge (aka a danish way of living simply and cosily...) and life hacks. View all posts by Ana

2 thoughts on “How I decided to return to work and sending my toddler to nursery, from a SAHM”